”Beauty is only Skin Deep” 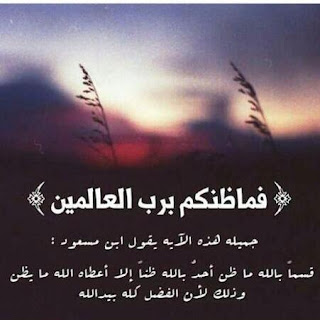 Our body Skin is a thin layer of beauty which Allah has made that covers much of our internal filths. Likewise, he has made a skin over our faults and what people see is this beautified skin. Hence someone praising you doesn’t mean that’s only because of the goodness or greatness in you.  At large, it’s the greatness of Allah’s Sithr (covering). Hence say Alhamdulillah for the skin Allah has put over your faults.
He covers the defects of His slaves (ستار العيوب). If this skin was removed, we may all have been exposed. We should not expose ourselves nor someone else by tearing off that skin that Allah has put on us.

And do not find fault with one another, (Surah Al Hujraat: Part of Ayah No.11)


Allah Azzawajal has the power to expose anyone who crosses much beyond the boundaries. That too is part of His mercy as it may be a reason for the sinner to repent and for others to be safe and cautious of such sins.

Once a thief who was caught was brought before Hazrath Umar (r.a). The thief made an excuse saying it was his first crime. For this Hazrath Umar (r.a) replied. You lied, Allah does not catch His slave at the first sin.